How to understand what is API now

Here is a manual to understand the API and all its applications in the supply chain. Just 4 topics that talk about history, technology, and logistics in a simple understanding way.

How to understand what is API now

API is an abbreviation for an application programming interface. It is a collection of protocols, information, and definitions used in the development and consolidation of application software. API can take many different forms. When designing a new API, the designer is allowed to pick from a variety of protocols and patterns based on their role in the supply chain.

Time is money, and the API can help you save both of them. This is due to the fact that it facilitates communication between goods and services while minimizing the chance of private information being leaked. APIs also offer greater flexibility and ease of creation and usage.

APIs can operate on a contractual basis; for example, if the sender delivers a remote message inside a framework, the receiving system will reply in the same manner.

APIs incorporate new aspects into current compositions in the face of the supply chain’s continual winds of change. However, a single application has the potential to transform a whole sector of the economy. As a result, offering novel services is critical to being competitive.

Cloud-native application development is a method of reducing the time lag between innovations, and it is inherently linked to microservices application architecture via API.

APIs are a simple approach to govern your infrastructure while creating cloud-native apps. At the same time, they allow for data exchange with consumers and other external users.

There are three types of API policies: public, private, and partner. If you want to communicate with third parties through applications or if you want to innovate, the public is the greatest option. Now, if the organization prioritizes security and control, it is best to go with private ones. Making a partnership to share certain businesses through API with colleagues is one way to create an extra cash stream without losing anything in the process.

Not all of them, but the majority of them are in the web structure. They might be services like web alerts or online storage. What’s fantastic for intern communication in the supply chain.

Another distinction in the API world is between architecture and protocol. Above all, each API architecture introduces unique protocol constraints. They are SOAP (Simple Object Access Protocol), REST (Representational State Transfer), JSON-RPC, and XML-RPC.

Rest is a very famous structure for API. However, to an API be REST it needs to follow some rules.

1° The interface needs to be separate from the backend and the data warehouse. This allows flexibility, and sectors have more independence to develop.

2° Client context cannot be stored on the server between requests.

3° Clients need to have the ability to cache responses.

4° The API must work directly and through intermediaries

SOAP (simple object access protocol) is a web protocol API that works with a variety of communication protocols (HTTP, SMTP, TCP, and others) and must be in a programming language. SOAP standards govern processing, extensibility, protocol binding rules, and message structure.

RPC stands for remote procedure call protocol. XML-RPC encodes its calls using XML, whereas JSON-RPC encodes with JSON. Both protocols are straightforward. A call can have numerous parameters and expects a response. They have a handful of critical traits that necessitate a different design than REST.

APIs first appeared at the dawn of the computer age, long before the personal computer. An API, in the beginning, was a library for operating systems during those years. APIs are finally making inroads into different settings after nearly three decades. They had become a major technology for distant data integration by the turn of the century. 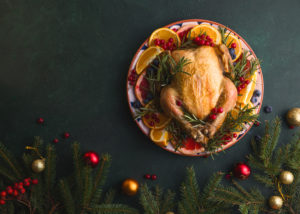 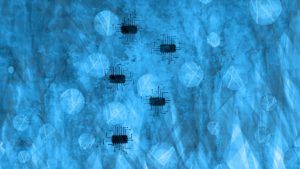 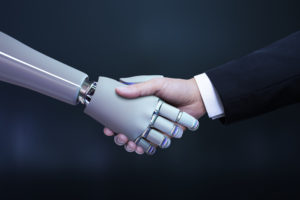 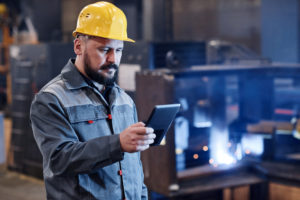 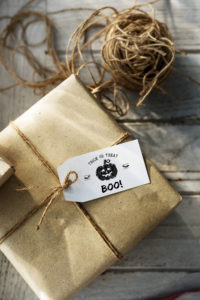 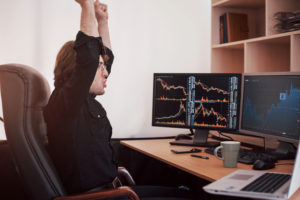